Earlier this week, I stopped by the Blackbird Wineshop to listen to four writers read from their work. They talked about everything from the “intimate isolation” of family reunions to the “decorative gelatins” found at dinner parties. One writer read a first-person poem in which a character says “I held myself in my own arms.” Another writer described himself as a “patient person.” His book, he told us while holding it up, took him 26 years to write.

When working on a long piece of writing (say more than five double-spaced pages), it can be difficult to see the whole project at one time. In such situations, it may seem like your brain is a box that is overflowing. It can only hold so much.

One solution is to apply what I’ve come to call the “flashlight technique.”

It’s based on the idea that, in some ways, writing is like walking down a dark road at night while carrying a flashlight. You can see only so far ahead. Now that may seem like a problem, if you think you should be able to see the whole project clearly before proceeding. But, often, writing isn’t like that. It’s written bit by bit. Write as far as you can see — over and over again.

How do you work on long pieces? By outlining the whole thing ahead of time? Breaking it into sections, scenes or chapters? Or maybe you’re one of those fortunate individuals who can envision the entire project in your head.

Recently, one of my students brought to class an excerpt from a novel he was working on. At more than one point in the story, the main character stands up against the bad guys, members of an outlaw gang.

“Why does he do that?” I asked, to help the writer uncover his character’s deeper motivations. “As we learned earlier in the manuscript, all the main character really wants to do is live on his farm in peace and quiet. Why would he risk confronting outlaws?”

“He doesn’t. Not at first,” the student said. “Not until the romantic interest, the woman he cares about, is threatened.”

“Ah,” I said. “Your protagonist is an example of what’s called the ‘reluctant hero,’ a character who, more than once, refuses the call to adventure before standing up for what is right.

Armed with that additional information about his character, the writer could now create a story with more depth. The concept of the reluctant hero is described in detail in The Writer’s Journey: Mythic Structure for Writers by Christopher Vogler. 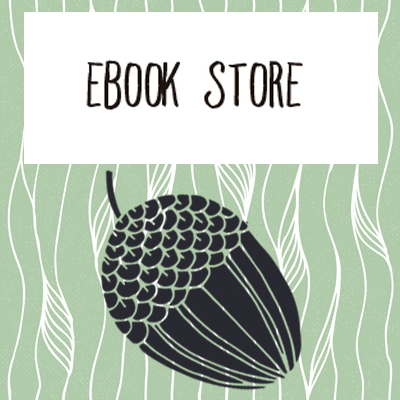